Despite rising global prosperity, every fifth child in the world lives in abject poverty. How do we tackle this challenge?

Yet, every fifth child in the world lives in abject poverty.

In the week of the World Children’s Day, it’s time to acknowledge that children continue to suffer from widespread poverty almost a century after the Declaration was drafted and realize just how daunting the task is of alleviating this problem.

Living in the shadows

Extreme poverty, measured at $1.90 or below per person per day, overwhelmingly affects children. According to the UNICEF and the World Bank, over 387 million children live in extremely poor households – more than half of the total number of people in extreme poverty.

Add to that the rising instances of conflict and natural disasters and a gloomy picture emerges. In January this year, UNICEF said around “48 million children across 51 countries are caught up in war zones, natural disasters and other dire emergencies that continue to deepen in complexity, bringing new waves of violence, displacement and disruption into their lives”. In the aftermath, many suffer from diseases and emotional and mental problems such as post-traumatic stress disorder, depression and anxiety.

Adequate healthcare, education and nutrition are necessary to protect this population group, which will eventually shape our future.

Just like every human is responsible for caring for our young, every company also has the responsibility of building the society it operates in. Mindful of its role, Allianz has extended its partnership with SOS Children’s Villages International by another three years.

Since the partnership began in 2015, Allianz SE – the group’s holding company – has contributed about 3 million euros to SOS Children’s Villages, excluding contributions from the group’s local entities.

World Run, the flagship event of this partnership, raised 300,000 euros this year, extending the success of the previous years. During the 90-day run, nearly 9,600 participants across 123 countries ran a total of more than 1 million kilometers.

The funds raised will be used to support emergency preparedness programs in five SOS Children’s Villages. While the Villages in Chad, Italy and Brazil are dealing with humanitarian crises, those in Sri Lanka and the U.S. state of Florida are under environmental threat.

Besides monetary support, Allianz is offering its risk management expertise to help turn SOS Children’s Villages into safe ports of call for local communities in the event of a catastrophe. 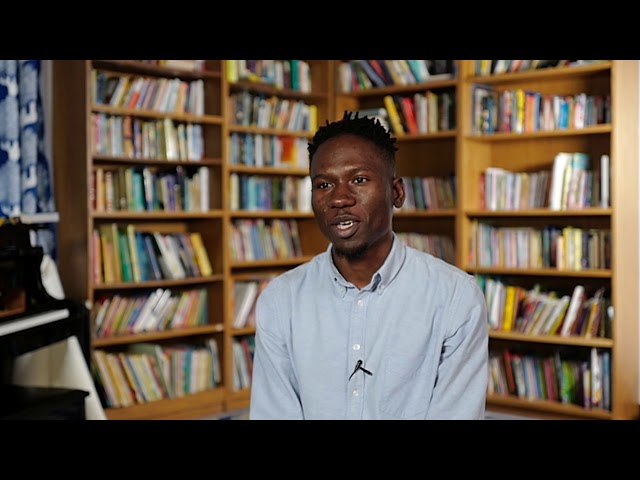 Allianz has several other ongoing initiatives for child and youth development. The ‘Social Innovation Fund’ – one of the initiatives under the company’s ‘Encouraging Future Generations Program’ – empowers the group’s local entities to support social development projects in their region.

This year, five projects and four SOS Children’s Villages partnerships were selected. These range from supporting a digital center for children of low-income households in Brazil to a project introducing organic aquaculture as part of an entrepreneurship program for youth in one of the poorest villages in east Java, Indonesia. Other supported projects are in Argentina, Madagascar, Poland and Portugal, dealing with the issue of youth employability.

Allianz is launching the MoveNow program to support and strengthen young people by facilitating access and offering opportunities to become and stay active. The mission is to prepare the next generation for the future by moving their body, mind and soul.

In various European countries, Allianz is offering free insurance coverage to Ukrainian refugees and their helpers, including those who provide private accommodation. Below is an overview of the offerings that are available in Austria, Czech Republic, Germany, Hungary, Poland, Slovakia and UK. Our aim is quick information and unbureaucratic assistance.

Allianz to provide up to 12.5 million Euros of humanitarian assistance

Today Allianz SE announced that it would make available 10 million euros to support humanitarian efforts in light of the invasion of Ukraine along with up to 2.5 million euros to match employee donations.