Megacities and the Mobility Megachallenge

With explosive growth in the number of large cities and their population, urban mobility is an issue crying for attention. What are the challenges and what could be the solutions?

Humanity seems to be squeezing itself into ever smaller portions of the planet.

In the past decades, people in both developed and developing countries have increasingly been crowding into cities.

It’s hardly a new phenomenon. For centuries, people have moved from the countryside in search of work and education opportunities. Back in 1800, when Beijing became the first city in the modern era to top 1 million inhabitants, only 3 people per 100 of the global population lived in cities.

Cut to 2007: For the first time, more of the human population lived in urban areas than in rural. This is projected to increase to 66 people per 100 by 2050. Yet, nothing has marked the triumph of cities as much as the rise of ‘megacities’. New York City was the first to pass the 10 million inhabitants mark in 1950. From then on, the number of megacities has grown rapidly. By 2016, there were 31, most in Asia, including Beijing, Chongqing and Shanghai in China and Delhi and Mumbai in India.

Japan has Tokyo, which with 37.8 million people is the world’s largest urban agglomeration, and Osaka. There are more people packed into Karachi in Pakistan (27 million) than living in the entire continent of Australia (24 million). China has even begun building infrastructure for Jing-Jin-Ji, a megalopolis envisaged to encompass Beijing, Tianjin and Hebei, connect 130 million people and be 137 times the size of London.

Like great metropolises throughout history, megacities offer opportunities for culture, trade, knowledge and industries. Crowds are drawn there by hopes of escaping rural poverty. But there are downsides to jamming so many people into tight spaces.

Other than crime, water scarcity, environmental destruction and waste, services often prove inadequate in meeting growing demand. Many people in places like Manila in the Philippines, Mexico City and Mumbai in India, simply end up swapping the crushing poverty of rural dwelling for urbans slums. In cities, they are exposed to health conditions reminiscent of the degradation of Dickensian London. 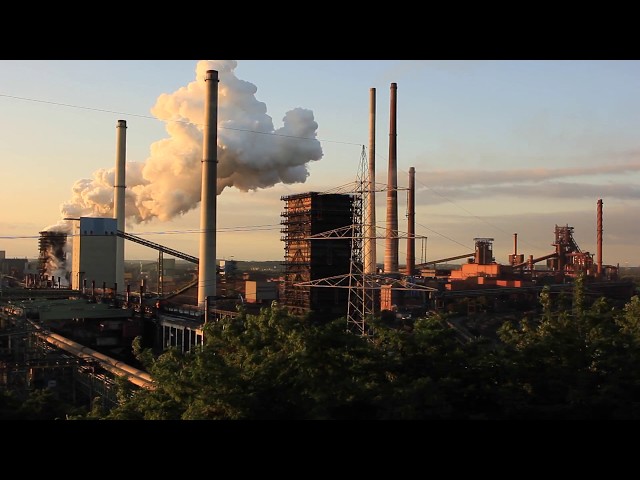 In big cities, mobility is an issue whose importance is often underappreciated. The topic was discussed at Urbagora, the first European conference on the future of urban life, hosted this month by the Paris-based Megacities Institute, a not-for-profit organization co-founded by Allianz France. For example, China’s breakneck urban growth has helped propel the country’s economic rise in the past three decades. Today, China has six super-sized cities and another 100 are home to a million or more people.

More urbanites with more money means more wheels on the roads. The number of cars in China has risen from 59 million in 2007 to a little over 300 million in 2017, according to the Chinese Ministry of Public Security.

One consequence is that China now has 10 of the 25 most congested cities globally. Average rush hour speeds in Jinan, the capital of Shandong province in north eastern China, are as low as 20 kilometer/hour – the slowest in the world. Roads in Beijing and Shanghai are frequently gridlocked. China is far from alone in facing mobility issues. In São Paulo, Brazil, half of all adults spend at least two hours a day traveling, which makes the average one-hour daily commute time of New York seem relaxed in comparison.

Traffic emissions remain a significant contributor to the bad air that still plagues Chinese cities. Worldwide in 2014, WHO estimates, 92 percent of the population was living in places where its air quality guideline levels were not met.

Cities cover for about 2 percent of the Earth’s surface but consume about 75 of the resources, according to Euramet. Megacities are particularly voracious in their resource consumption. The United Nations projects that the number of megacities will rise to 41 by 2030. By then, megacities will house almost 9 percent of the global population.

So how can the world handle continual rapid urbanization?

Innovations and new technologies can provide the tools required to make cities smarter and reduce the negative impact of lifestyles.

In the coming weeks, we will address some of these solutions. Watch this space.

The Megacities institute is a non-lucrative association founded by Allianz France, Bosch and GIPA, tackling non-competitive topics about technologies changing the landscape of cities today.

The climate is changing. Why aren’t sovereign wealth funds?